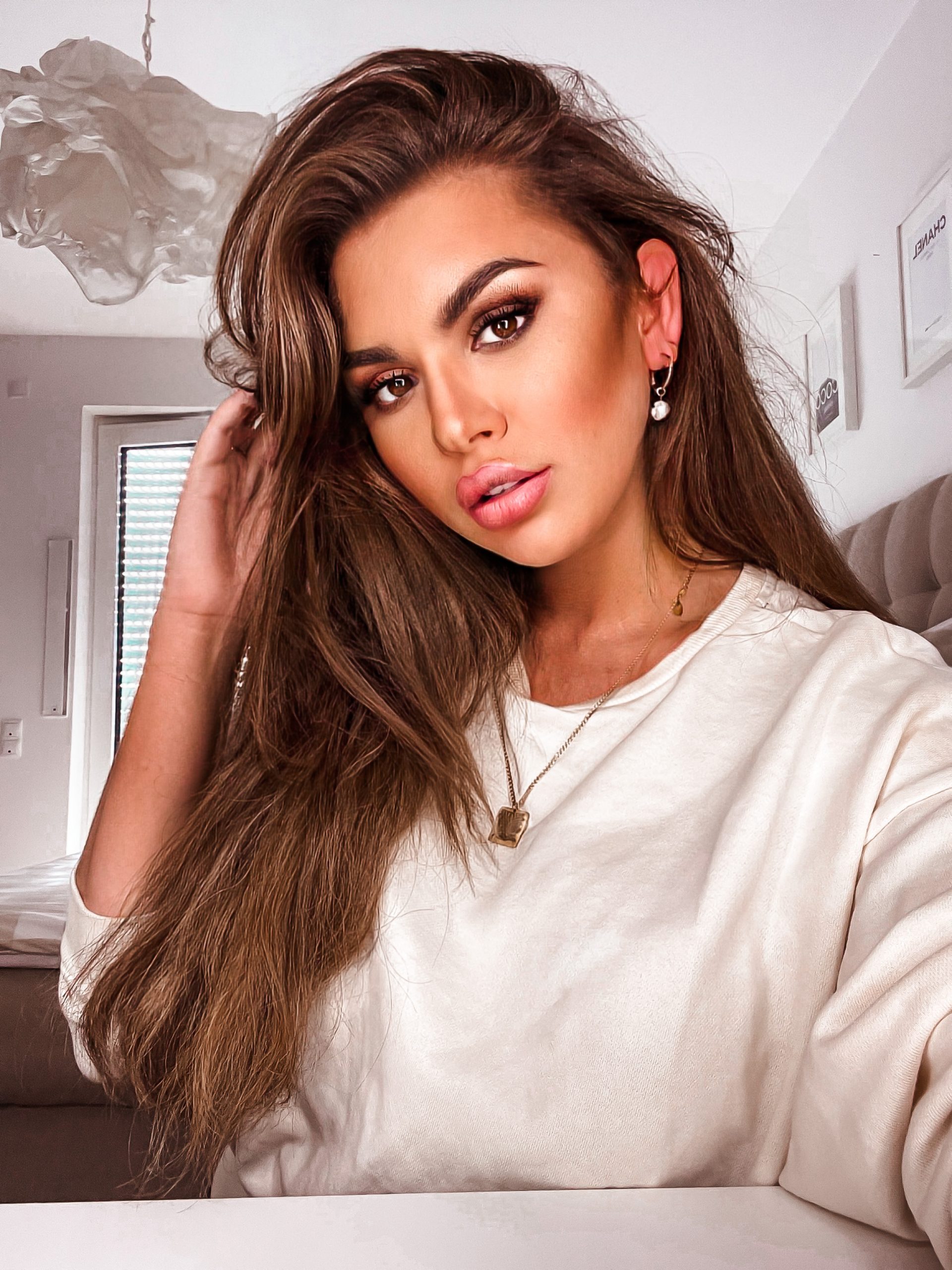 MY NAME IS NATALIA

Below you will find, a couple of words about me.

My name is Natalia Osada (born May 29, 1990) and I am German reality TV participant.

I am a trained make-up artist and was working with the top of the tops.  I had my first television appearance in 2012 on the RTL II program The Cinderella Experiment.  A broader television audience, I was known as a candidate in the first season of Catch the Millionaire, a matchmaking prime time show by the broadcaster ProSieben. Although I quickly became a crowd pleaser, I had to defeat against 28 woman and reached the final.

From September 13 to September 27, 2013 I was a participant in the reality prime time show Celebrity Big Brother and finished second behind Jenny Elvers-Elbertzhagen. In 2014, I participated in the „Do not Stop the Action“ experiment by Galileo in the Holiday Park Haßloch. ( PRO-Sieben )

In 2014 I moderated in July and August each issue of the sports quiz on Sport1.

In 2017, I participated in the fourth season of Adam Seeks Eve – Celebrities in Paradise.  In the final, I were chosen by the other candidates for the winning. Media reported after broadcasting the show in November 2017.

Since then I am a successful influencer at instagram promoting different brands and there are various TV formats in planning.